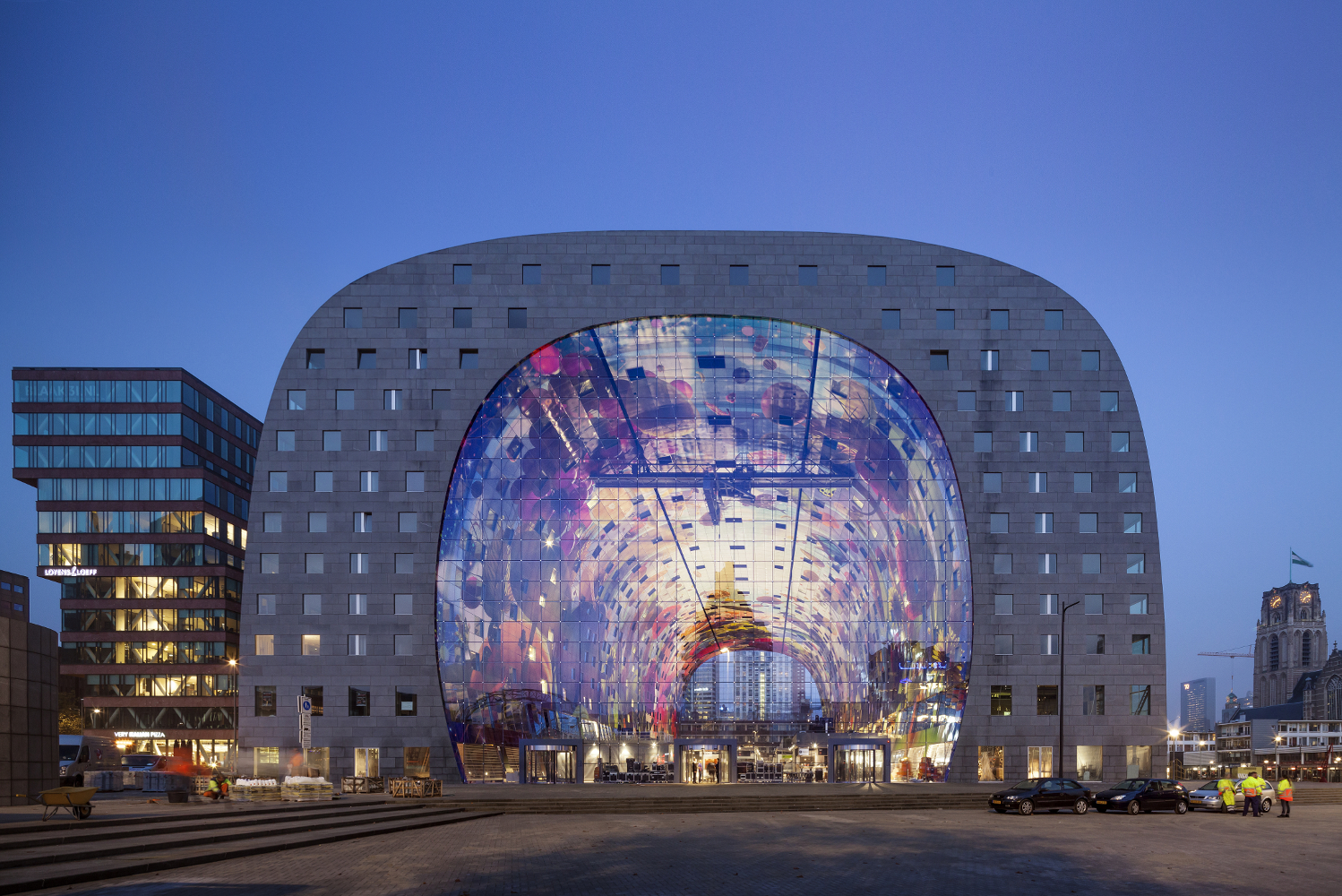 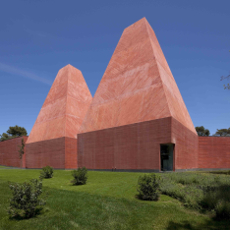 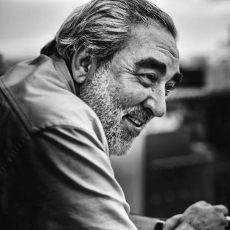 Eduardo Souto de Moura was born on the 25th of July, 1952, in Oporto, Portugal. He studied architecture at the School of Fine Arts in Oporto, receiving his degree in 1980. In 1974 he collaborated in the architectural practice of Noé Dinis. From 1975 to 1979 he collaborated in the architectural practice of Álvaro Siza. From 1981 to 1991, he was assistant professor in his alma mater, and later began to serve as professor in the Faculty of Architecture in the University of Oporto. Own office since 1980. He has been visiting professor at the architectural schools of Paris-Belleville, Harvard, Dublin, ETH Zurich, Lausanne, Mendrísio and Mantova. He has participated in numerous seminars and given many lectures both in Portugal and abroad.
His work has appeared in various publications and exhibitions. In 2001 received the Heinrich-Tessenow-Medal in Gold, in 2011 he received the Pritzker Prize, in 2013 the Wolf Prize and in 2017 the Piranesi Prize. In 2018 received the award “Leone d’oro” in La Biennale di Venezia.