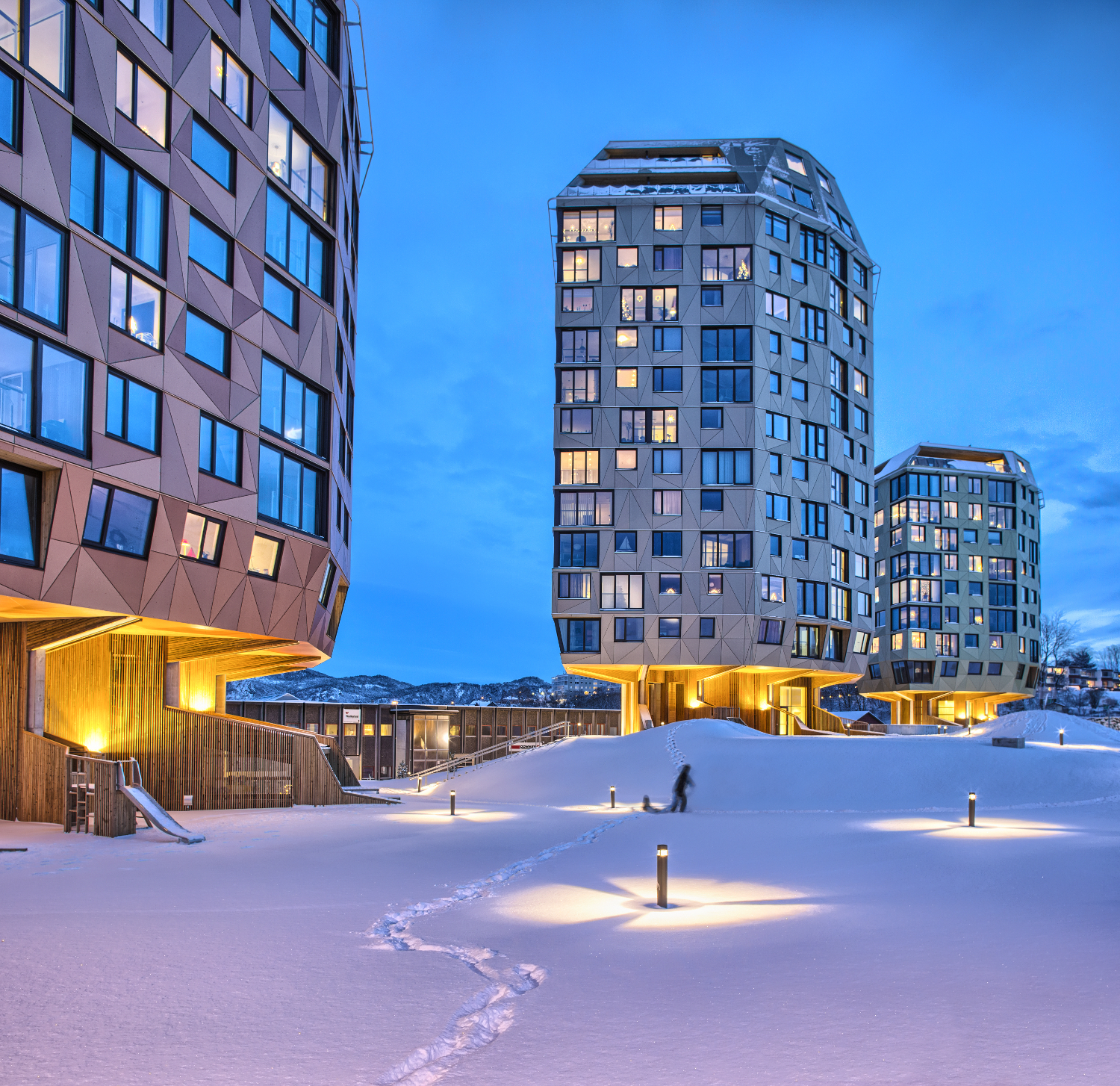 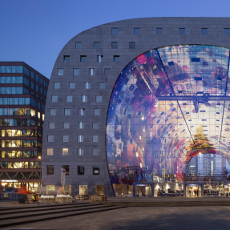 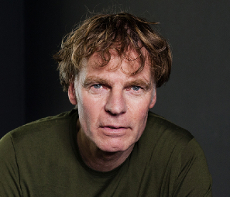 Winy Maas is an architect, urban designer and landscape architect and one of the co-founding directors of the globally operating architecture and urban planning firm MVRDV, based in Rotterdam, Netherlands. The firm is known for projects such as the Expo 2000, the vision for greater Paris, Grand Paris Plus Petit, and more recently the Market Hall in Rotterdam. He is furthermore professor at and director of The Why Factory, a research institute for the future city, he founded in 2008 at TU Delft. 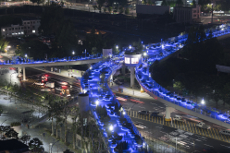 He is currently Visiting Professor at GSAPP Columbia, New York and IIT Chicago and has been at the University of Hong Kong, Catholic University of Louvain, Belgium, ETH Zurich, Berlage Institute, MIT, Ohio State and Yale University. In addition he designs stage sets, objects and was curator of Indesem 2007. He curates exhibitions, lectures throughout the world and takes part in international juries. In 2013 Winy Maas joined the Economic Development Board of Rotterdam (EDBR). In 2012 he was appointed urban supervisor for the city of Almere and since 2003 he has been supervising the Bjørvika urban development in Oslo, Norway. With both MVRDV and The Why Factory he has published a series of research projects.

From the urgencies seen in contemporary societies and urban situations, it is obvious that it is time to begin thinking about our cities in completely new ways. The urban environment has become fundamentally different in many aspects, but we are still trying to physically define it in the same way as before. There is a need to find ways of bringing together these two extremities – the individual and the collective – from both ends and both conceptually and practically, into possible constructions.

What’s Next for Architecture and Urbanism? How to pursue collective aspirations instead of cultivating individual dreams is just one of the questions that feed the visionary mind.