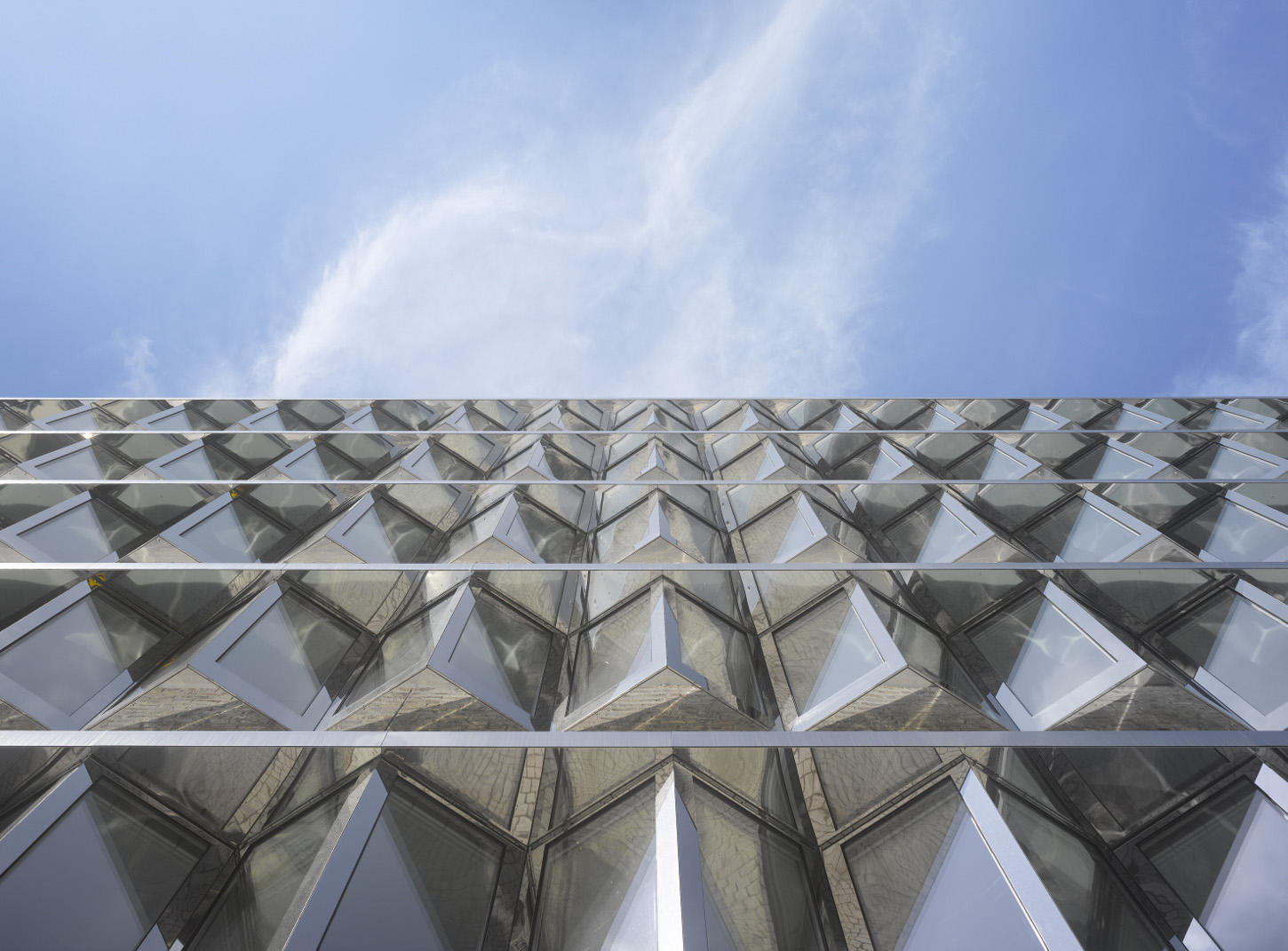 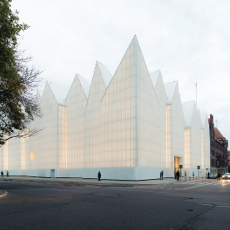 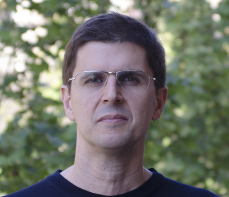 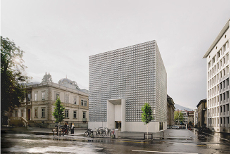 Barozzi / Veiga is an architectural office devoted to Architecture and urbanism, founded in 2004 in Barcelona by Fabrizio Barozzi and Alberto Veiga. Barozzi / Veiga has won numerous prizes in national and international competitions, among them the refurbishment of the Palace Santa Clara in Úbeda, the Auditorium of Águilas, the Headquarter for the D.O. Ribera del Duero in Roa, the Philharmonic Hall in Szczecin, the Cantonal Museum of Fine Arts in Lausanne, the extension of the Cantonal Museum of Fine Arts in Chur, the Music School in Brunico, the Tanzhaus in Zürich and, more recently, some offices and private housing in Bergamo and a private housing in Barcelona. 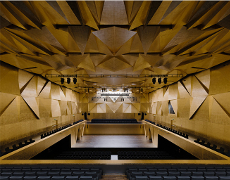 The work of Barozzi / Veiga has been presented in different exhibitions and has been published in a wide range of specialist literature. Barozzi / Veiga has won many international awards and citations for design excellence, among them the Ajac Award 2007 granted by the College of Architects of Barcelona, the International Architecture Award “Barbara Cappochin” 2011, the Gold medal for Italian Architecture 2012 granted by the IV edition of the Triennale Milan, the Young Talent of Italian Architecture 2013 Award granted by the National Council of Architects, Planners and Landscape architects of Italy. In 2014 the studio was selected to be one of the ten firms in this year’s Design Vanguard by the Architectural Record magazine.